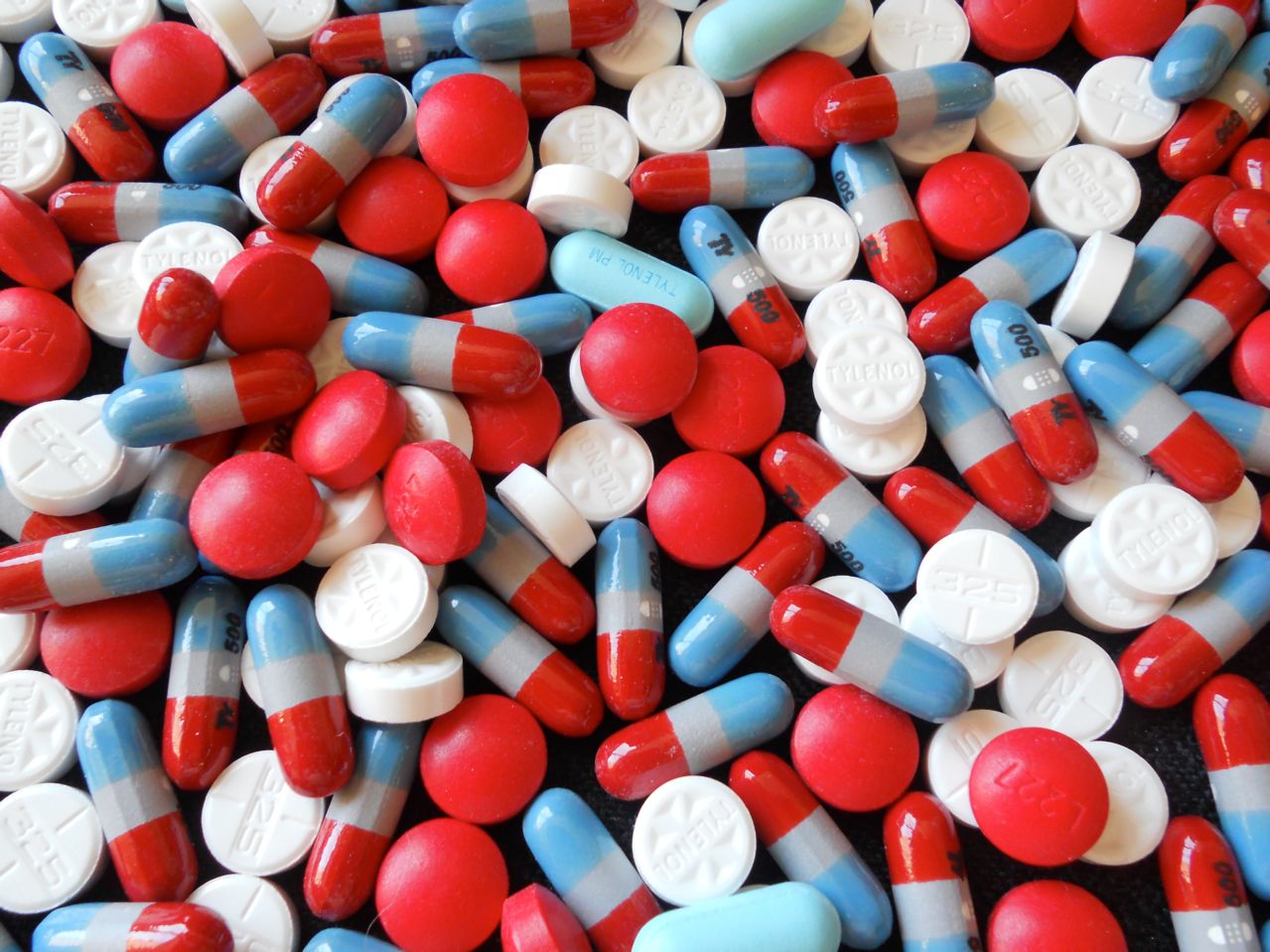 The New York Times recently published an editorial about Tylenol that discusses how to prevent suicides using this popular drug.

The article suggests that Tylenol should be packaged in individual blister packs, which would make the drug more difficult to open. He cites tests that say this packaging change could lower the rates of suicide and accidental poisoning.

But the article leaves out the fact that Tylenol and acetaminophen (the active ingredient in Tylenol) can be dangerous even in small doses. The drug has been linked to severe liver damage, liver failure, and even death.

Tylenol is especially dangerous if you mix it with other drugs, take it with alcohol, or take high dosages. It also can accumulate negative effects over time - so even a little over the course of a few months or years can cause serious damage.

While it's a good thing to look at packaging and try to lower suicide rates whenever possible, it should also be made clear that Tylenol is not a safe drug - with or without blister packs.

Our attorneys work with dangerous drugs, which is how we became involved with Tylenol injuries. We've handled many dangerous drug cases over the years, so we've seen firsthand how the drug companies say a drug is safe when it really isn't.

If you've been injured by a drug that you thought was safe, you may be entitled to compensation. These cases are difficult and can expire, so it's important that you speak with an attorney as soon as possible about your situation.

Contact us today to speak with an experienced drug injury lawyer in Kansas City. The conversation is completely free.