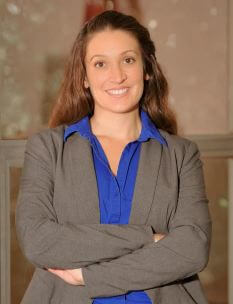 Ms. Lottmann started her career in personal injury law and has been dedicated to that field ever since. She began as a law clerk for the Kansas City personal injury firm, Roswold Law Group, while still in law school. She then joined the firm as an associate upon passing the Bar Exam.

In 2012, Ms. Lottmann joined Castle Law Office as a Kansas City personal injury lawyer where she continued to represent injured individuals in serious accidents because that is where her passion lies.

Although Ms. Lottmann moved to Texas in 2015, where she joined the Law Offices of Houston M. Smith, P.C., and continued to hone her experience as a dedicated personal injury lawyer and advocate, she is now back in the great state of Missouri and has returned to Castle Law Office where she will again continue being a passionate advocate for injury victims and fight to protect her clients’ rights. 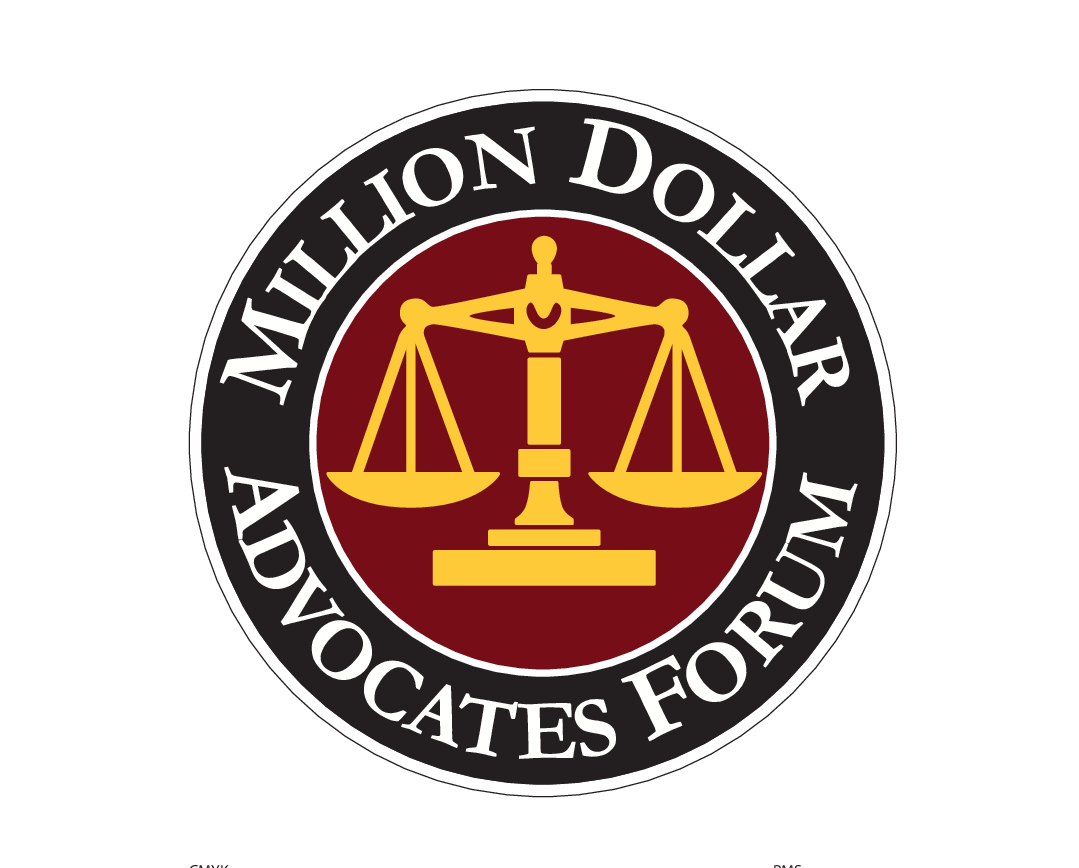