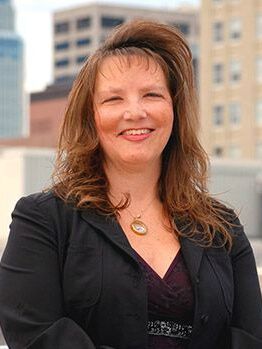 Kansas City bankruptcy attorney Kimberly S. Athie was born in Cedar Rapids, Iowa, and graduated from Mexico Senior High School in Mexico, Missouri. She attended Truman State University, where she received a bachelor’s degree in computer science. Kimberly graduated from the University of Missouri – Kansas City School of Law in 2003.

Prior to joining Castle Law Office of Kansas City, Kimberly spent five years as a bankruptcy attorney for the Office of the Chapter 13 Trustee, where she was able to observe the entire bankruptcy process from a neutral position. Kimberly then decided to become a debtor’s attorney due to her strong desire to assist those individuals who would most benefit from the knowledge and experience she gained while working at the Chapter 13 Trustee’s Office.

Kimberly began her career with Castle Law of Kansas City in 2008 and has since helped thousands of clients with financial distress including those with credit card debt and medical bills, as well as issues with foreclosure and repossession.