An Example of Slip and Fall Injury: Tonya's Story 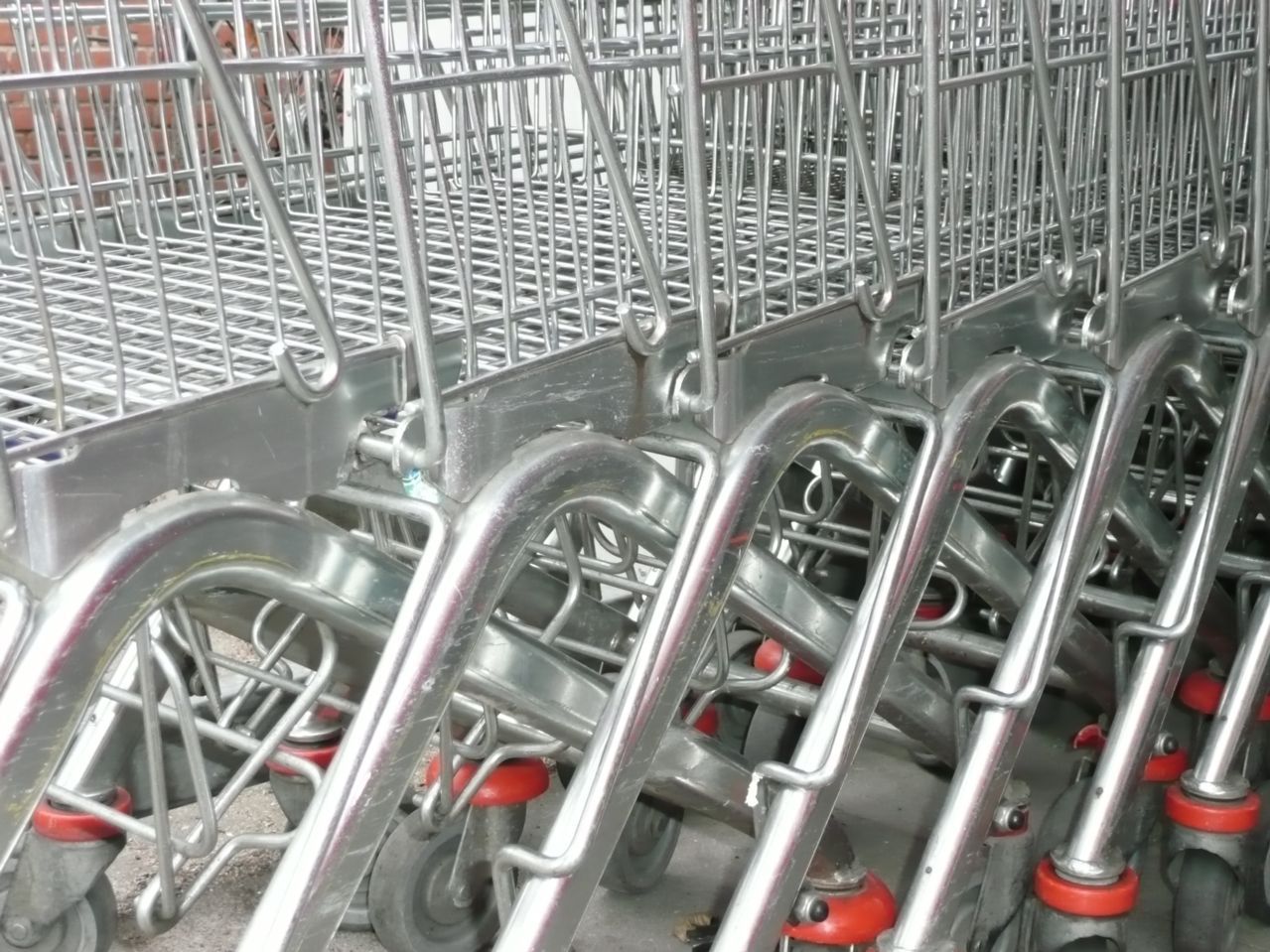 Tonya was in the grocery store with her two young children, Danny (5) and Adele (2). They were behaving well, which was a big relief since she'd just finished walking down the aisle with the cookies and candy. Now she just needed to get milk and they'd be done.

She had a full cart at that point, which blocked her vision. Tonya didn't see a carton of milk had spilled out onto the floor. She stepped into it, slipped, and fell hard on her back.

As she hit the ground with a "thud," at first she was just shocked. The kids screamed and Danny ran to her side. Then the shock turned to horrible pain, stinging her back and side. Tonya realized she'd been badly injured.

A store attendant came to help her get back on her feet. She filled out a report with him so there was a record of what happened. He helped her check out and get the groceries out to the car. She was able to walk, but her whole upper body felt sore.

After Tonya got home, her husband James helped her with the bags and then got her into bed. It was a relief at the time, but by morning the pain had come back with a vengeance. Suddenly it hurt to lie down or get up. Nothing made the pain go away.

She saw two different chiropractors, both of whom told her she'd seriously injured her back and may need surgery. In the meantime, she couldn't go to her regular desk job because it hurt too much to sit for extended hours.

James had to take off time from work to get her to the doctor, and to take care of the kids when she couldn't get herself up.

In one brief moment, she'd gone from being an energetic and hard-working young mother to a bedridden lump, and it started to mess with her. Tonya became depressed leading up to the surgery.

The surgery went off without a hitch, and the family settled in for six weeks of recovery and six months or so of physical therapy. Tonya had to leave her job, since she was unable to perform the work. And she needed to focus on healing, anyway.

But that wasn't the worst of it. The chiropractor, surgery, and physical therapy bills all came in. They were astronomical - especially the surgery.

The family had insurance - good insurance, actually, through James' job. But the insurance company had denied the claim. The company questioned why they should pay for these expensive treatments when clearly it was the grocery store's fault in the first place.

Tonya and James were frustrated. After long weeks of dealing with the pain, the job loss, the many inconveniences, they just wanted this all to be over. They contacted Castle Law of Kansas City to see what could be done.

Tonya was still recovering, so an attorney came out to her home to see her. They had a great conversation. It was such a relief to Tonya and James that someone was listening to them and taking their struggles seriously.

The attorney took up their case. She launched an investigation into the injury, including the cause and how it was diagnosed and treated. Over time, she got compensation for Tonya's injuries.

The compensation covered the surgery, which thrilled Tonya and James, since that was their biggest worry. But it also covered all the other medical bills, the time lost from work, and even the pain and suffering that led to Tonya's depression.

Fortunately for Tonya, she was able to go back to work later on. She still gets sore sometimes, but life has returned to normal, more or less.