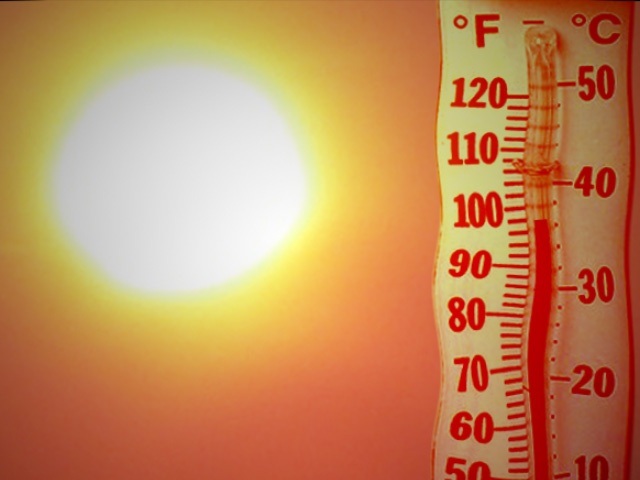 The heat is on. It’s more than just a song, the temperature is rising all across the Midwest. If you aren’t prepared for it, the heat can cause many problems for people that work outside. Far too often do people end up getting hurt or sick because of an on the job injury while working outside or inside a warehouse during the summer time in Kansas City.

Heat related accidents happen a lot during the summer. Just recently a family was awarded $1.5 million in a Workers’ Compensation case because of a heart attack that was brought on because of extreme heat inside a warehouse.

In June of 2005 a supervisor for UPS suffered a fatal heart attack while working at a UPS warehouse in Houston. This case last over eleven years due to the nature of the victim’s prior heart conditions. The victim suffered from congenital heart block which was diagnosed when he was much younger.

In 2012 the Texas Court of Appeals ruled that the Department of Worker’ Compensation would be set for trial. The claims were because of UPS being negligent for improper working conditions.

While the counsel was preparing for the case they found that the victim’s body temperature was 103.1 when he was admitted to the hospital. That sparked an investigation into OSHA logs to find out about more heat related accidents. Inside the logs the legal counsel found ten other heat related illnesses or injuries between 2002 and 2005.

The jury ultimately awarded the victim’s family with $1 million in exemplary damages, which included punitive damages. The jury also awarded $500,000 for financial losses and a loss of companionship.

If you work in a warehouse that does not have air conditioning or you work outside during this heat, please make sure to take proper precautions to keep yourself cool and hydrated. If you get injured at work give Castle Law Office a call to discuss Workers’ Compensation. Our number is 816-842-6200 or you can contact us on our website. You’ll be glad you did!