Missouri Ranked Among the Worst Offenders for Highway & Auto Safety

According to an Advocates for Highway and Auto Safety, 2018 Roadmap of State Highway Safety Laws 15th Annual Edition, Missouri made Worst States in 2017 list when it comes to highway and auto safety. The study reveals 16 laws that each state should have implemented to protect motorists. Of those 16 recommended laws, Missouri only implements 4. The report ranks states by 1 of 3 colors: 1) Green – many of the laws implemented and making substantial improvements toward the 16 laws, 2) Yellow – making an effort but still need improvement in implemental the recommended optimal laws, and 3) Red – dangerous, need to implement many more of the recommended safety laws. 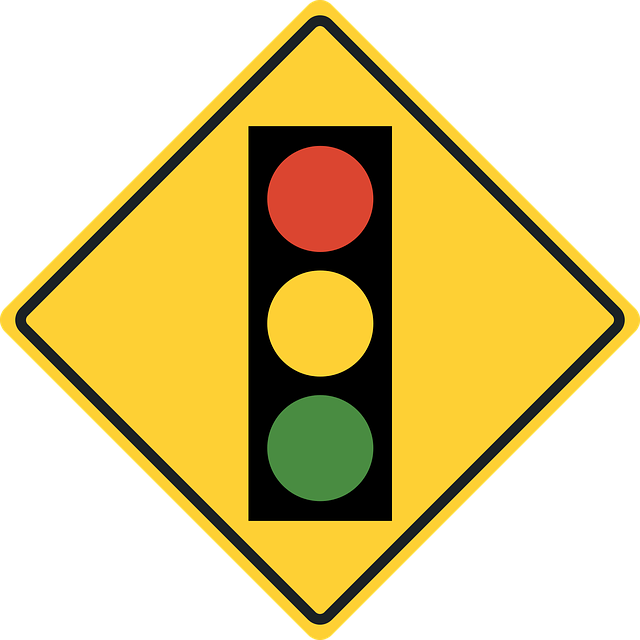 The report indicates that Missouri has a helmet law, minimum 6 months driving before eligible for driver’s license, ignition interlock laws, and child endangerment laws, which are all recommended, good laws. The report states that Missouri is missing the following laws to reach optimal safety:

Although Kansas did better than Missouri, it only has 9 of the 16 recommended optimal laws earning it yellow status.

Although I believe that there are definitely areas where Missouri (and even Kansas) could make improvements, in reviewing the Advocates for Highway and Auto Safety, 2018 Roadmap of State Highway Safety Laws 15th Annual Edition charts, I don’t know that the proposed laws will effect sufficient change. California is a green state; however, it had 3,623 fatalities in 2016 and had an annual motor vehicle collision economic cost of $19.998 billion compared to Texas, a yellow state, with 3,776 deaths in traffic related incidents and a cost of $17.044 billion. Florida is a red state but had fewer deaths and significantly less expenses at 3,174 fatalities in 2016 and a cost of $10.75 billion. Kansas is a yellow state with 429 deaths and $2.445 billion in traffic collision related expenses. Missouri is a red state with 945 deaths and $5.56 billion in costs compared to Alabama, a yellow state, with 1,038 fatalities and $4.473 in costs. I realize that population likely plays a role in the number of deaths but it doesn’t appear that the recommended changes alone would be sufficient. Although California is a green state, and Texas is a yellow state, the difference in deaths is only about 150. Yellow ranked Alabama had more deaths than Missouri and Arizona, both of which are ranked red.

Unfortunately, we can recommend optimal safety laws until we are blue in the face but until people put down the cell phones and focus on driving, we are going to continue to see significant problems. Although banning text messages is one of the recommended optimal laws, that is a difficult law to enforce because the individual may not be caught until it is too late, i.e., a crash occurred. If drivers think they can send a quick text without anyone noticing, they are going to continue to do it. We have become a text crazed, cell phone dependent society. Distracted driving is one of the leading causes of death despite the laws surrounding texting restrictions. Again, I still think there are many improvements we can make. I don’t think we should forego passing certain laws just because society will ignore them, but I don’t think the recommended laws alone will be sufficient, especially when looking at the numbers for the states that have all of the laws and yet may still lead in the death toll rate.