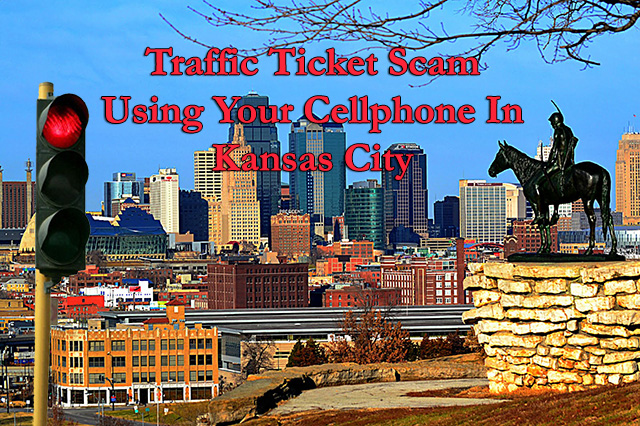 Police in Kansas City are warning people about a scam that is involving sensitive information from the drivers’ cellphones.

The Kansas City Police Department said people are getting fake red light camera tickets emailed to them. The Police Department believes that the data is coming from traffic and navigation apps that are tracking GPS coordinates from the drivers’ cellphone.

The Kansas City Police Department said that it suspects that the data is coming from an app that has permission to track GPS data on the phone.

The scary part about this scam is the fact that the bad tickets contain accurate information in regards to speed.

Kansas City police no longer issue tickets from red light cameras. In addition, the municipal court does not send court notices by email. The only way the court will correspond through email is when a person initiates the first contact by email.

On February 23rd Castle Law Office wrote about a similar scam that was going on in Independence, MO with a red light traffic scam.